​Teen drug use Facts
The teen brain is actively developing and often will not be fully developed until their 20's. Teens are growing, exploring, and taking risks. Taking risks allows them to know their skills and abilities and discover who they are and who they want to be. Their actions as teens either affect them positively or negatively in the long run. Some risk behaviors like experimenting using drugs and illegal substances can have harmful and long-lasting effects on a teen’s health and well-being. Teens seek drugs as a way to forget and escape from their personal problems or just to fit in, every case is different.
<
> 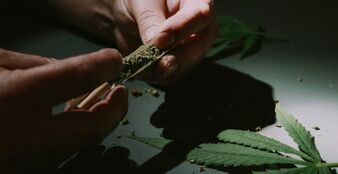 ​Research shows that about 1 in 6 teens who repeatedly use marijuana can become addicted. Most teens may give up important activities with friends and family in favor of using marijuana. Marijuana consumptions come with problems with memory, thinking, and problem solving. Students who smoke marijuana may get lower grades and are more likely to drop out of high school. Marijuana use during this period may harm the developing teen brain. It has been linked to a range of mental health problems in teens such as schizophrenia, depression, anxiety, anger, irritability, moodiness, and high risk of suicide.
Personal Appearance & Behavioral Issues 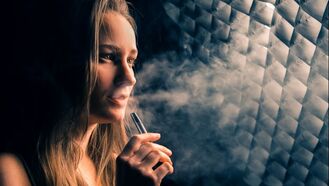 Nicotine exposure at a young age may cause lasting harm to the brain development, promote addiction, and may influence other drug use. About 25% of youths reported using e-cigarettes with flavored variety. Nicotine consumption at a young age, enhances the rewarding effect and is highly addictive. It contains strong chemicals that cause brain changes that are permanent and can affect your mood and ability to control your impulses as an adult. It may cause serious lung damage, cancer, other health problems and even death. NO they are NOT better than smoking.
Personal Appearance & Behavioral Issues 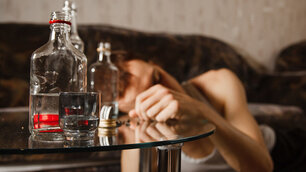 A report presented that an estimated 8.65 million Americans age 12 to 20 reported that they were alcohol drinkers. According to the Substance Abuse and Mental Health, adolescents that consume alcohol present behavioral issues like being aggressive, becoming a delinquent or a criminal. The younger a person is when they begin drinking, the more likely they are to develop a problem with alcohol. The teenage brain exposed to alcohol is at risk for being smaller in certain parts. Excess alcohol use can cause or mask other emotional problems, like anxiety and depression.
Personal Appearance & Behavioral Issues ​

Cocaine is a central nervous system stimulant, that’s often snorted, or mixed with a liquid and injected into the bloodstream. To a teenager, someone using cocaine might seem cool because they see famous and rich people consuming it. Cocaine gives a person a rush of happiness as it wears off, cocaine causes a crash and can make that person feel irritable, hostile, and paranoid. The teen brain stops naturally producing dopamine causing that effect. It causes changes in teens behavior, development, and cognitive growth impairment. The drug not only has the potential to damage the brain, but can also result in heart attacks, and strokes.
Personal Appearance & Behavioral Issues 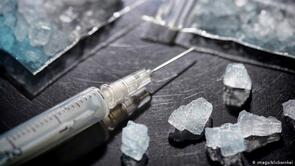 Meth is a powerful stimulant that is highly addictive and highly dangerous. About one percent of high school seniors have used meth at some point. Meth causes the brain to release a massive amount of the feel-good chemical dopamine. The consumer experiences an intense burst of euphoria, their heart rate rises and they feel like they have unlimited energy. It causes blood vessels to constrict, reducing blood flow to the brain and vital organs and making stroke, heart attack, kidney failure and other serious medical issues. Once the effects wear off, the body’s dopamine is severely damaged, causing the user to feel burnt out, exhausted, irritated, depressed, and starts cravings for more.
Personal Appearance & Behavioral Issues